Here’s the IoT: Internet of Things 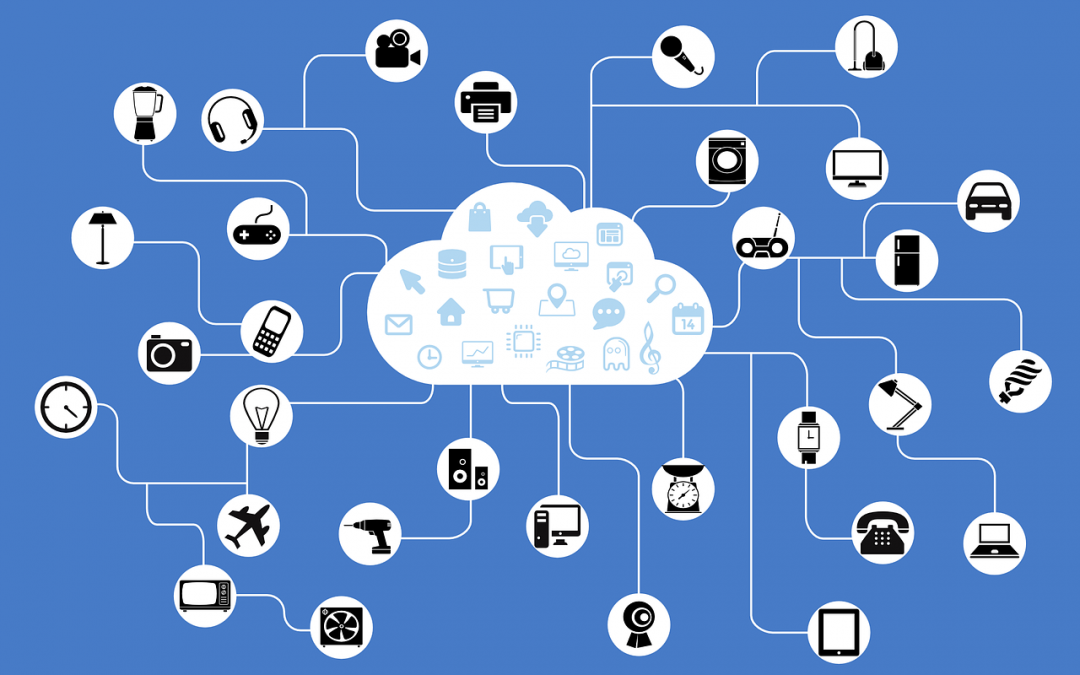 One of the predominant features of Managed Services is the ability to both automate and perform remote management of that automation. Being in a position to detect issues earlier leads to far better proactive action. The current upwards trend of the Internet of Things (IoT) bodes well for the future success of the managed approach.

IoT brings a lot together

The Internet of Things is a vast virtual bridge

The potential for any device with set function parameters to be connected to other devices and services has far-reaching implications. In essence, a system or a service is a defined body, with the devices that keep it running playing the part of the various organs.

We can see current successful examples of this in a number of industries. For example, a Formula 1 car is a closed collection of components that communicate with each other, with the driver and with the race team. This allows for unparalleled interaction and decisions on performance improvement. Another example is home automation. Users already have the ability to lock and unlock doors remotely, turn geysers on and off, and manage lighting systems.

The likely overlaps with home automation are so numerous, that it has the effect of leaving this segment of IoT potential in the hands of the consumer. This makes it a very large market, and a successful IoT offering would definitely need to be available in mass.

There is also the concept of microclimate management for the agriculture sector. The ability to precisely manage and control separate miniature ecosystems yields the ability to be more specific with regards to selected crops. In addition, it increases the efficacy of nutrient and medicinal provisions.

Finally, IoT has implications for the retail sector as well. The notion of a printer that not only tells you ink is low but also orders the relevant ink cartridges for you is no longer foreign to us. A refrigerator that automatically populates the grocery list on your smartphone is within reach. A smoke detector which sends an email and SMS warning when its battery is low suddenly makes sense.

IoT challenges: One for all

IoT’s branches will need to have a common trunk

Any technology with a wide reach is likely to encounter standardisation as its first challenge. The entertainment industry has showed this several times, with audiovisual playback formats and media. Another example is competing data bus architectures in PC design. Given that connectivity typically works with ubiquitous techniques, though, we hope that IoT-enabled devices will all communicate in the same manner. The advent of static external IP addresses with the use of IPv6 should help with this.

The standardisation process will also be a challenge for integration into the myriad of devices. Entities hoping to get a successful head start with IoT should consider integration early and ensure it does not pose a hurdle. Examples already exist of companies offering early adopters bridging solutions. There is also the possibility of a new offering in the form of development as a service, whereby clients request full-length custom software creation to manage their integration process. 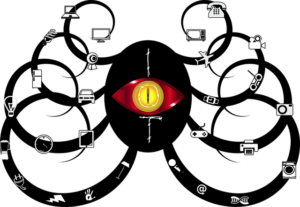 Having many more connected devices means greater connectivity requirements. It also means that a whole lot more data is going to be generated.

A connectivity increase is something that modern Internet Service Providers should be able to cater for. Building expansion capacity into their business models should be routine for the long-term players. What we don’t always extensively consider, however, is security. Ultimately a lot more devices will be connecting to private networks, offering the opportunity for abuse of these connections. The need for privacy with associated devices should be of paramount importance, as it will act to make or break the application success. In addition, we are likely to see an increase in use of short-range wireless connectivity, with an associated upgrade of both related hardware and communications protocols.

The increase in data will only prove beneficial with an associated increase in the transformation into tangible information. The amount of big data generated from IoT devices will likely surge as adopters look to use the information to preempt further challenges and enhance their performance. Statistical analysis will play a role, and it is likely to develop into new analytical tools as well as better business models.

New technologies need to fit into the grand design

Just as any emerging technology, IoT needs to survive all scrutiny if it is to become a productively feasible approach.

We are fast coming up to the point of maximum expectations. What follows is usually a slump as reality sets in and extraordinary features become improbable. If IoT manages to overcome this trough, it can theoretically take its place as an embedded portion of modern technology. There is a lot of development work remaining, though. Finally, the end consumer needs education in order to make an informed decision of benefit.

The author would like to thank Adept’s Technical Services department and the Technical Director for their contributions to this article.