Managed Services in a Mac world 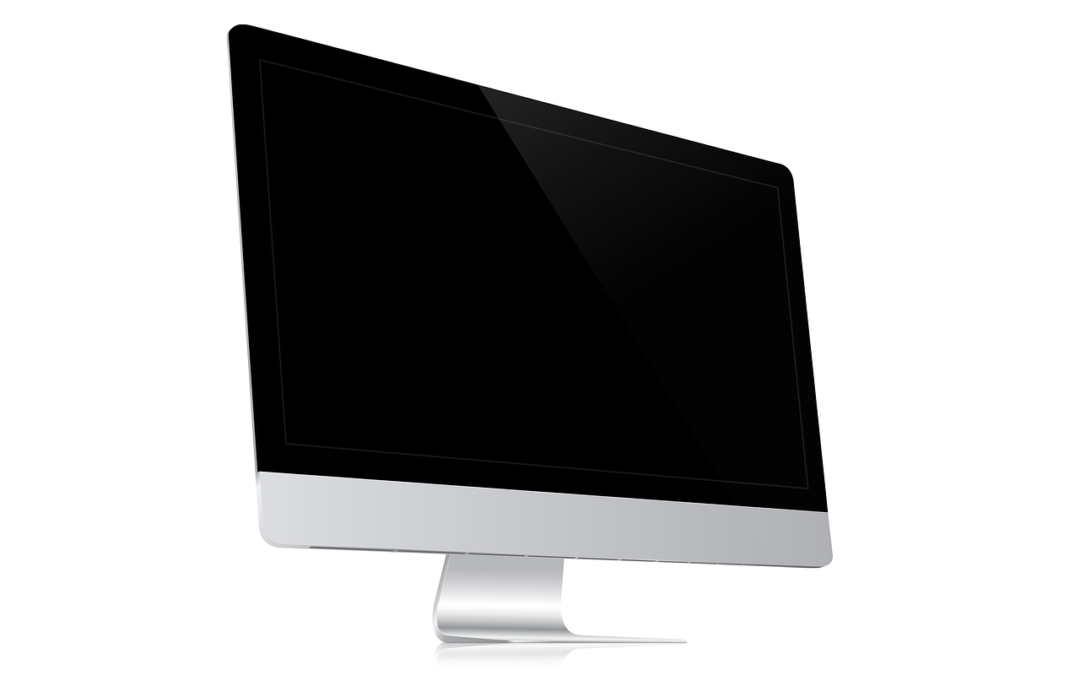 Adept’s extensive experience in leveraging Managed ICT Services (MS) in a Mac world has generated success after success. Moreover, we have encountered and confirmed several notions which were once only theoretical. We continue to provide superlative MS to clients with predominantly Apple end user equipment. We drafted a summarised set of our experiences in this niche field.

A Macintosh environment and its differences

You’ll find several key elements which differ in a Mac-dominated setting, according to key Managed Services personnel at Adept.

Firstly, such an environment does seem to be somewhat more secure, and less exposed to malware and ransomware overall. This makes MS a little easier in those terms. This is probably due to the heavy influence of similarities to UNIX, which was always a multi-user operating system. The effect of this is that it’s easier to control remote management & concurrent logins.

Secondly, be prepared for far greater infrastructure longevity in a Mac world. What we’ve seen is that Macs tend to have longer lifespans. You’ll often see high-end Mac desktops running up to a decade before they’re obsolete. Ditto with MacBook laptops, which easily run for five years or more. Apple is also more aggressive in retiring their software, though, so with older machines you may well be out of touch with the operating system.

“There’s a certain mentality around Apple-based workstations,” says Juan Roestorff, Managed Services Engineer. “They’re seen as always available, never needing powering off, and easier to work with than their Windows-based counterparts. It’s also entirely untrue that they’re meant only for creators and designers.”

Finally, relevant skills availability is somewhat rarer. Lower numbers of Mac users means fewer people who are capable of providing the correct support. This is, however, often balanced out by the ease of use of the Mac operating system, which does tend to make meaningful support easier to offer.

In terms of Managed Services, all this means that the provider may encounter serviceable machines in use, but the software is out of date, which can pose multiple problems. To counter this, we aim to download clients’ updates at an organisational level, keeping versions current across the board. And although some of the MS applications become obsolete, this very rarely affects the system agents and monitoring agents.

What this ultimately leads to is a slight change in MS strategy. MS providers and their clients need to have a plan for, over time, retiring the oldest machines, replacing them and moving forward with both hardware and software. Since the operating system is thus always the same version, the software you run on it is likewise also the same version, which simplifies management and reduces issues across the board.

Challenges with large numbers of devices

Roestorff goes on to explain how the Mac world sometimes struggles to compete because of one particular aspect. “Windows machines tend to dominate business user clusters because of domain controllers and Active Directory services,” he says. “Apple no longer thoroughly offer large-scale device management, so this is left to 3rd-party MS software vendors to supply the niche. MS providers may thus need such 3rd-party tools to manage large numbers of Mac devices. This can get quite costly, and there are numerous cases of operating system and software issues.”

You’ll also need to consider another important factor. While Apple knows exactly what’s in their workstations and how to optimise their operating systems to make use of that hardware, their modern machines are far less modular. This does make hardware repair more difficult should the need ever arise. What’s more, the new security chips mean that you’ll lose your data if there are no backups, as you cannot recover anything from a faulty main board.

Solutions for a Mac world

Bastian Herzog, another Adept Managed Services Engineer, speaks of potential ways to overcome some of the barriers that providers may encounter. “You’ll typically encounter, for example, an issue with asset management. Ideally, you’ll want to have some kind of management blanket over all the workstations, and have a single portal for all the assets. While there is software for this, however, it doesn’t scale well to smaller organisations because of costs. Because of this, you might just need to take the labour plunge when it comes to asset registers and asset movement, and do it manually.”

When it comes to the larger installations, Herzog explains, you have choices. “You’ll definitely want to leverage those numbers to make a formal management tool feasible in terms of cost. For example, Cisco Systems has an excellent suite of tools called Meraki. They do virtual firewalls and virtual server deployments geared for Mac environments. They also offer geofencing to protect machines from being stolen, and can push software and operating system updates.”

He goes on to point out, though, that since these solutions are generally expensive, it’s vital to pick a portal that does what you need, and not much more. What’s more, he feels there’s a slight gap in this market. “Research is showing us that, from tech’s point of view, industry is crying out for fleet management software…something to handle workstations, servers, NAS units etc.”

How Adept comes out trumps

When it comes to dishing out MS to a Mac world, our engineers had their say on the backbone of our successes.

“We encourage our technicians and engineers to understand the environment, hardware and software to a higher degree,” says Roestorff. “We also go out of our way to support more varied cases, instead of not supporting those circumstances at all. It’s an excellent way to pick up more varied skills…and a higher reputation.”

Herzog agrees, and believes this approach speaks well to the ability to perform. “The daily grind needs to feel consistently well supported for end users,” he says. “In a Mac environment, this means that the same daily grind for the techs is likely far more varied. When you have over 100 seats and many more devices to support, you need a solid pedigree behind your efforts to stay successful.”

Adept is a premier solutions provider, with an outstanding track record in Managed Services across all spheres of business. We’re extremely proud of the dedicated and highly knowledgeable individuals on our team!