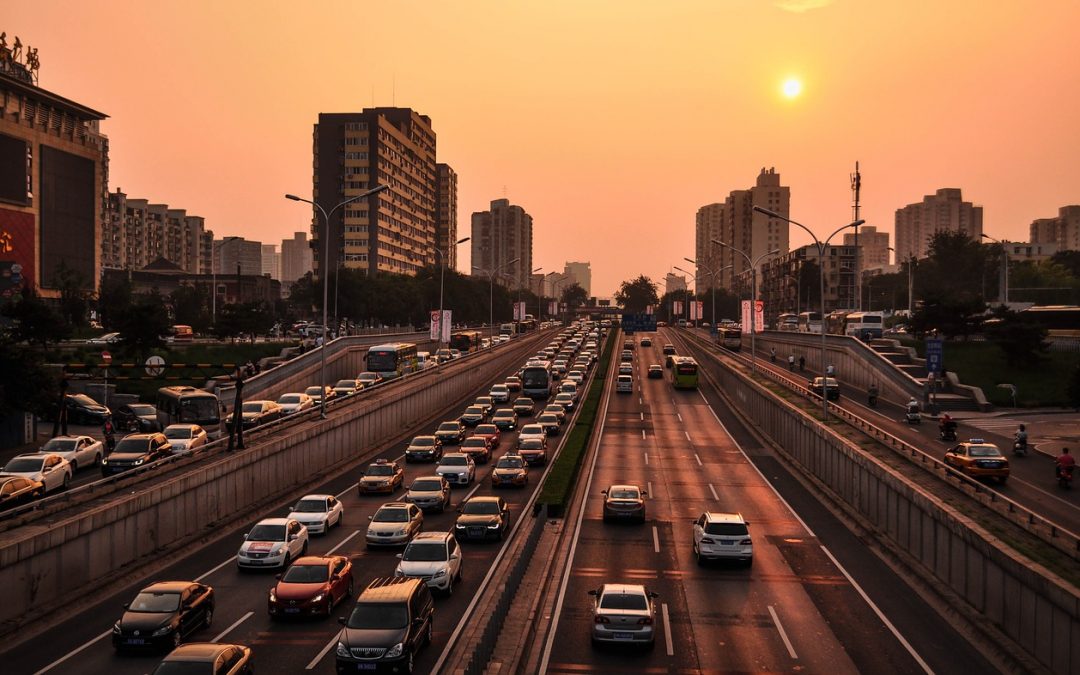 We work in a country where places are often separated by some distance. Additionally, transport options to and from work typically require a lengthy commute. Add this to a lack of viable public transport in many instances. It is thus easy to see why commuter traffic is so congested.

As a result, and until we find permanent large-scale solutions, the onus is on us all to consider ways to cut down on traffic volumes. There are several ways to do this, each with its own advantages. Enabling these methods for as many staff members as possible yields a very positive contribution to the work environment. What’s more, they lead to better trust and cooperation between individuals or teams, thus fostering an improved company culture. 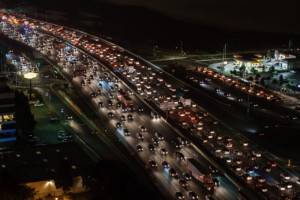 Increasing the number of travelers in each vehicle is probably the simplest way to cut down on overall vehicle numbers. While families tend to try and travel together during peak commuter times, many vehicle-owning individuals travel to and from work on their own.

Arranging lift clubs, therefore, would be a far more effective use of vehicle resources for co-workers. First of all, it could potentially cut down the number of passenger vehicles each organisation’s employees use on a daily basis by up to two-thirds. Furthermore, participants could arrange to split fuel and vehicle running costs, creating an overall saving for all. Finally, it would drastically reduce the required parking space at the work destination.

Such endeavours are, however, not always easy to put into practice. The same distances that separate work places also often separate residential locations. Staff may thus find it impractical to carpool on a regular basis. While options such as a common meet-and-ride place exist, it usually only makes sense when participants can conveniently reach such a location. These factors therefore need consideration before any schemes come into play.

There are benefits to having successful ride-sharing schemes as part of a company’s transport initiatives. If participants manage to overcome the above obstacles, it is a good sign of cooperation and discipline. These qualities will also show during the course of the participants duties at work.

To encourage behavioural changes in carpooling initiatives, organisations can set challenges and reward participants who complete them. For example, one can set a target of five out of every 20 workdays during which participants need to ride-share. The winner or winners receive something as simple as a monthly “company gold star”, or perhaps a small gift or incentive bonus. Be creative when considering rewards for such challenges. 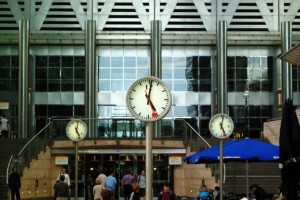 A relatively straightforward and easily manageable method to cut down on transport fatigue. In its simplest form, this consists of altering work hours into two or more shifts. These can vary by an hour or two each. The idea is to reduce traffic flow over peak periods by changing work start and end times for groups of staff.

This approach works particularly well in work areas with probable traffic bottlenecks. Examples include busy areas with limited road access, business parks and office blocks. The most important consideration, however, is making certain that there is no adverse effect on the services you provide. 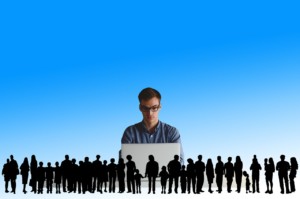 While this is not always practical or even possible for many industries, it is nonetheless being favoured more and more in employment sectors where it is feasible.

Employees who have the opportunity to occasionally work from a preferred remote location gain several benefits. A larger comfort zone, zero commute worries and reduced transport costs are all examples of such benefits. In addition, they also benefit from more free time, which would otherwise be spent traveling. Conversely, employers gain staff who are just as productive as always, with reduced office space requirements.

It is important to note, however, that working remotely under no direct supervision is a process which requires tight regulation. This is because it implies an enormous amount of trust between employer and employee. Such a trust is a bond that only grows with time, and should never reach the point where either party abuses it. For this reason alone, ironclad policies to govern remote working are an absolute necessity. 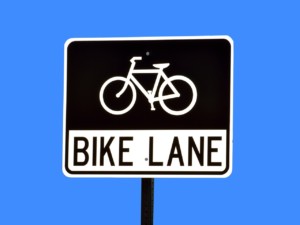 There are numerous ways to avoid using personal vehicles for commuter transport requirements. Chief among these are different commuter means, such as public transport or vehicles with a smaller impact on traffic.

While public transport may not be everyone’s favourite means of getting to and from work, it becomes a far more attractive option if it is subsidised. Since it it relatively inexpensive, the monetary trade-off tends to make sense. Staff would also see such a subsidy as a working perk, which adds to the value of their employment. The trick with this is to run the numbers and consider the benefits versus the costs involved.

Two-wheeled transport, whether of the motorised or non-motorised variety, has also gained popularity in traffic-congested areas. Apart from offering incentives for making use of lower-impact transport such as bicycles and motorbikes, companies could also invest in the vehicles themselves and offer them for staff use.