Excellence is you doing your best 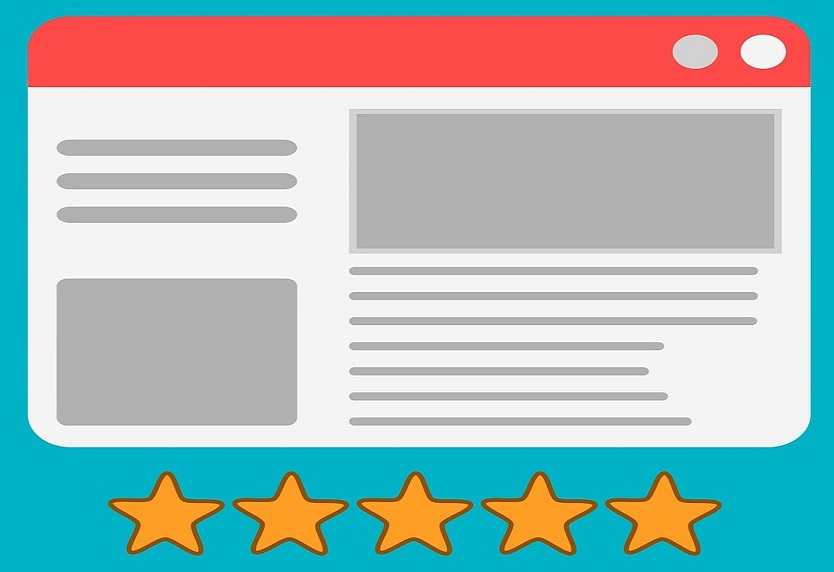 In the first of this three-part post series, we’ll be taking a detailed look at Adept’s company values. These values form the core of our organisational culture. They guide how we behave while we carry out our business strategies. In this post, we discuss excellence in business operations and what it means to us. We also delve into how achieve and maintain it.

Simply put, excellence means doing the best or performing at your peak. What’s more, this holds true for tasks, behaviour, planning and acting. You’ll find different definitions for this from various organisations, but they all hinge around performance or quality in some way. The core premise appears to be doing things better in some way. In addition to this, many will point out that improvement is a big part of being excellent. After all, what’s the point in achieving some measure of success if it doesn’t end with planning the next one?

Despite this, it isn’t as easy as you might think to apply the same to your organisation. Many companies all over the world spend small fortunes, some of them several times over, to decide what this value means to them. The consensus, however, is that it’s time and resources well spent; achieving a well-defined sense of excellence is central to a successful and encouraging culture.

Having it as part of our company culture

For Adept, excellence means we simply strive to do everything as close to perfect as possible. While perfection may be a lofty goal, it doesn’t stop us from trying to achieve it. In addition to this, we make a point of reaching for excellence both inside and outside the organisation.

Internally, it’s often pretty easy to quantify applicable instances. Whether we’re aiming for a deadline, performing difficult tasks or straining through unexpected challenges, we place the onus on ourselves for excellent performance. For many of these, we employ simple metrics that are easily defined and quantified.

Externally, the situation is a little more complex, primarily because everyone defines excellence in a different way. To that end, we look primarily at client satisfaction when it comes to getting it right, as this remains a key indicator. To increase the effects, we try and take the client’s perspective as much as possible, seeing where they place the emphasis in their organisation and learning its intricacies as much as possible.

Achieving excellence in an organisation

While there are many views on how to go about this, it’s important to remember this: excellence is not just a process with a step-by-step guide. Rather, it’s an adherence to a certain way of thinking as well as acting. In fact, operational excellence has seen a recent resurgence, not just as a tool, but also a path for growth. This, then, is an avenue that no organisation should be without, as we shall see in a future values post.

It’s important to note that, although one of the first challenges is defining this value for your organisation to begin with, it’s just as challenging applying it throughout. The key is constant monitoring and enthusiastic encouragement. While this speaks more to soft skills and interpersonal abilities, remember that your goal is the consistent bit-by-bit improvement of every aspect of your organisation. It isn’t easy, but as with any secondary skill, its repetition forms it into a habit over time.

Adept is proud of the values we’ve come to embrace over the last 25 years, and our longevity and reputation are a tribute to the excellence we have achieved. Join us again next month for our second article around our values!

Eight reasons to outsource IT management
People-centric is a company value and a culture
Growth and innovation towards improvement
Is online education the future of learning?